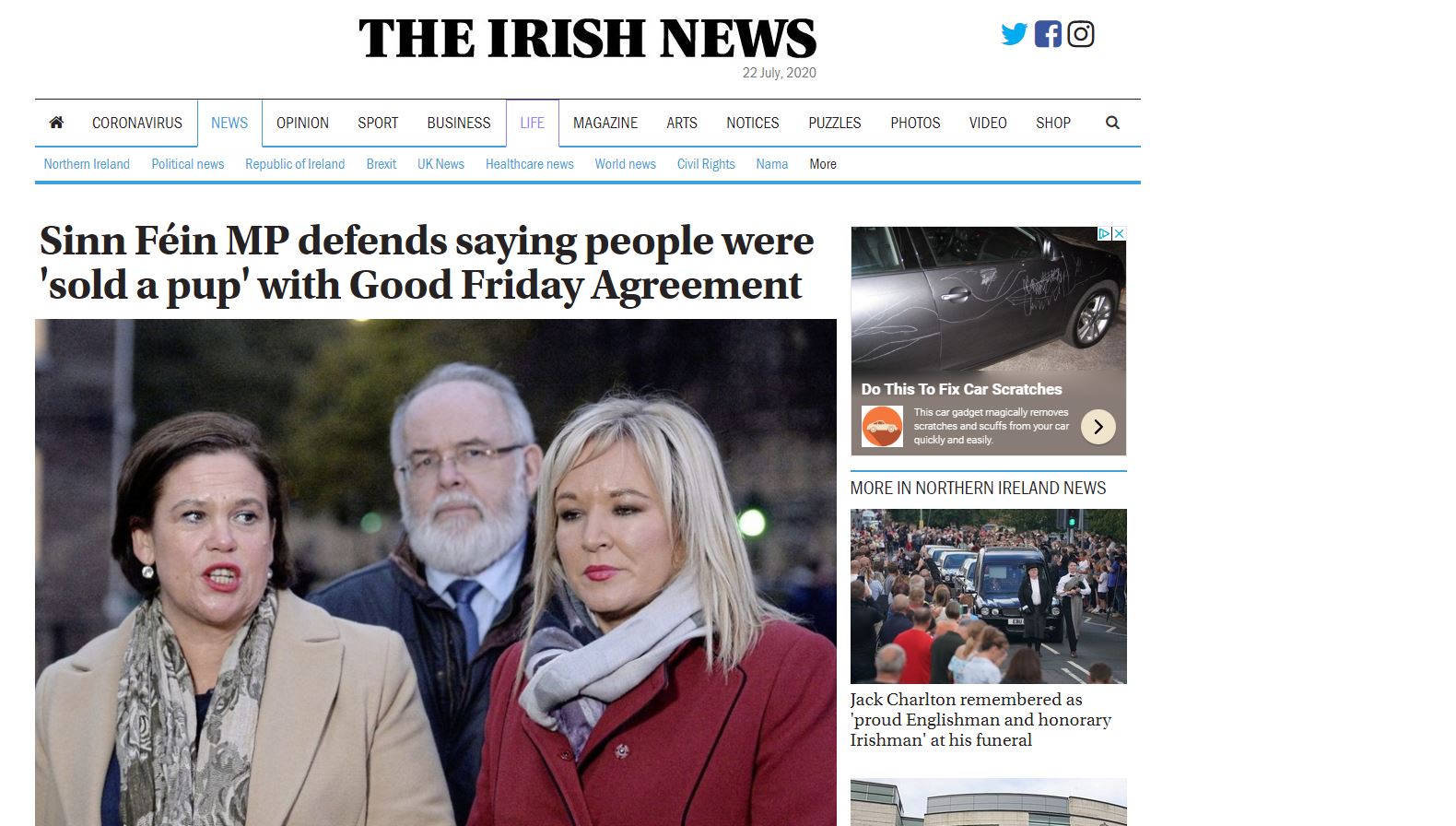 July has passed and officially the summer of 2020 is over, though August a month of Autumn is more or less regarded as a summer month. Well where did the summer of 2020 go ? We got a nice May and a not bad April but after the first week of June the summer seemed absent and we got a lot of rain. Not ideal as the co-vid restrictions will make a lot of people have to holiday at home and having good weather would be rather nice . No such luck though and the rain continues . Interesting i have heard that the hotels despite missing many tourists are still charging over €300/night and some self catering charging €120-€150 a night pretty steep what ? No bargains there ! We have alot to learn about affordability and value for money, definitely. May be next year will be better, don’t we say that all the time ?