Making the news this week is one Julian Assange of Wikileaks who was arrested by London police this Thursday after Ecuador waved his asylum they had previously  granted. Assange long a thorn in the side of US intelligence services faces extradition to the United States of America where a sample charge of attempting to hack into US  Defence dept. computers and obtain classified material, more serious charges are likely to be brought after extradition.

What to make of Julian Assange and Wikileaks ? Whistleblower ? Frontman  ? Truth outer ? Journalist ? Guess it depends on what side of the fence you are on. He published a account of War Crimes committed in Iraq , US state Dept diplomatic cables to their embassies across the world, an Archive of Hilary Clinton emails however they were obtained. Wikileaks getting involved with USA Presidential election in 2016 was a mistake, no thanks were likely from the Republican party and he irked US intelligence services plenty.

The truth is a scarce commodity with the press- newspapers, TV , radio and online media. Its tends to be half the story a lot of the time, omission and  out and out lies quiet a lot do. The establishment won’t be long in “shutting you up”.. they will dig dirt on you, invent it if necessary and there is always out and out intimidation and murder.

Mr Assange made himself a target and they concocted a rape charge in Sweden to “get” him. One wonders if Mr Assange knew the risks of what he was doing and if his sponsor will be able to “protect” him from lengthly incarceration and possible execution. They will have to make quiet a fuss to protect him. Truth is scare but needs telling, possibly from people like Julian Assange. One hopes he survives the present episode. 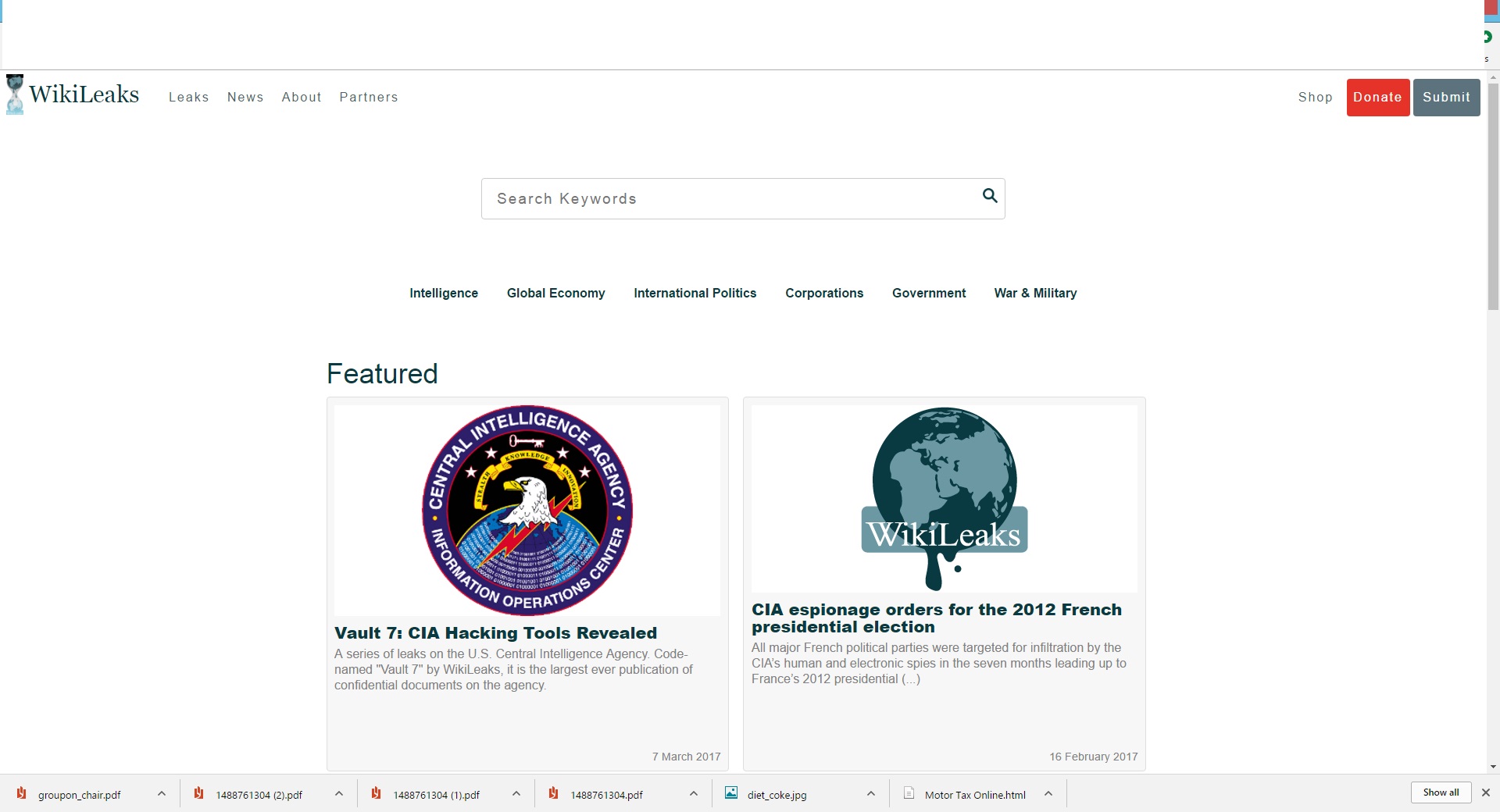