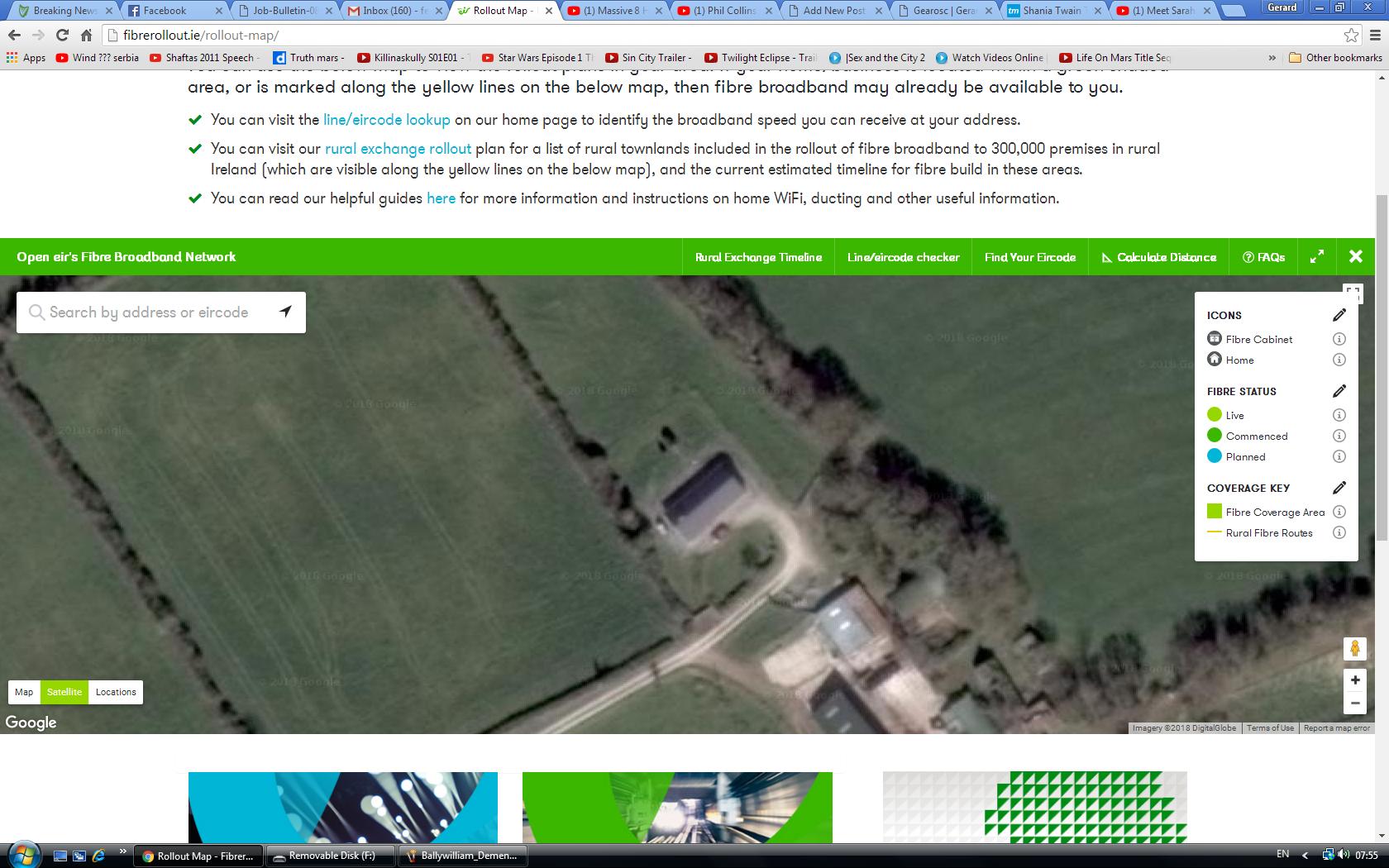 Amazing stuff is it not ! Google

Well the Oscars were held Sunday night in Los Angeles and they didn’t really differ from what has gone before  even with the “me too” movement active since Harvey Wenstein exposure as a predator of women. The films were different obviously , however I noticed that Gary Oldman got Best Actor for “Darkest Hour” a portrayal of Winston Churchill in the early part of the World War 2.

Well now not being a fan of Winston Churchill (or British history in general) since he along with Lloyd George forced the partition of Ireland in 1921/1922. Churchill was somewhat of a war monger and refused numerous peace offers through out the war. Churchill seemed to very confident of the allies winning the World war 2 and often wonder why.

Anyway back to the films, a few years ago Michael Fassbender did a  portrayal of Bobby Sands in the movie “Hunger” despite winning some awards for Fassbender’s powerful depiction of Sands during the hunger strike it was deemed too political for Hollywood and the Brits largely stymied the film. it seems that portraying a War mongering British pm is however acceptable. Suppose that people can make their own mind up.