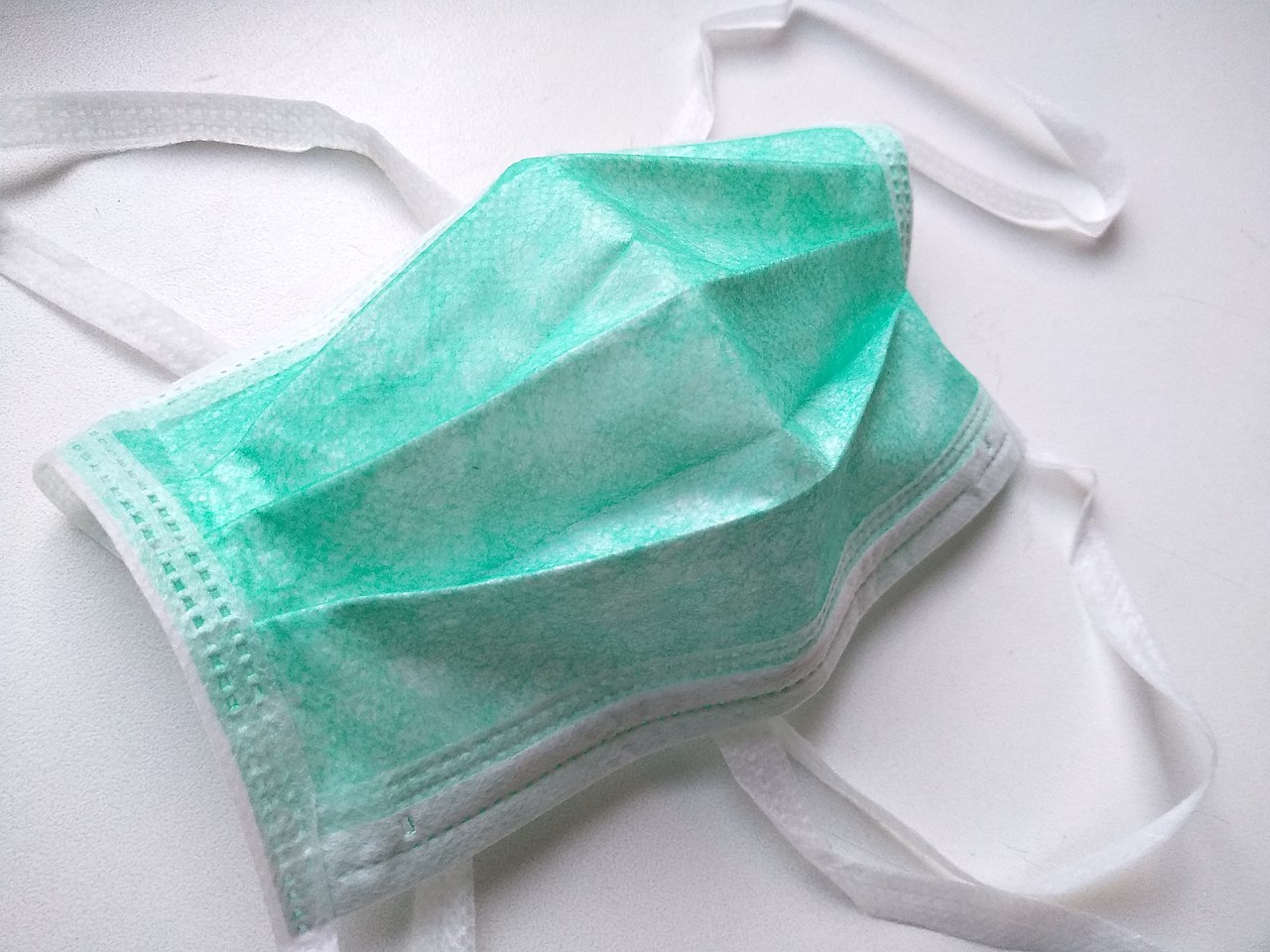 Its Just been announced that the 26 counties is to go in Lockdown for at least six weeks starting Wednesday night. This is in response to the increase in cases of Co-Vid 19 throughout the country. This is basically the run up to Christmas and shopkeepers will be angry as it is their busiest time.

I noticed last week  that the cinema’s/pubs are shut again with a quick perusal of the internet. That was  level 3 restrictions i suppose. It looks like being a “Blue Christmas” or sad Christmas with alot of activities being banned – Christmas parties, dinners and pub crawls being stopped to avoid people getting infected. One wonders what the situation will be for people returning home for Christmas ? Possibly bring the Co-Vid 19 virus with them ? They will have to be testing at the airports or before arrival in Ireland . The government might put a stop to people coming back – its possible

Will six weeks clear the virus ? More likely the spring alot depends on the flu season.  Read somewhere that the amount of flu cases has declined from 2019 will all the restrictions on movement, face masks etc..

One thing for sure the economy is really taking a hit.

Halloween is already a casualty like “off”  with Minster Harris saying that there will be  “no trick or treating” this year. The situation here is largely a failure of Government/s to coordinate their antivirus measures with each other leaving  every country open to re-infection as soon as the lockdown ceases. Some co-ordination between countries is required .