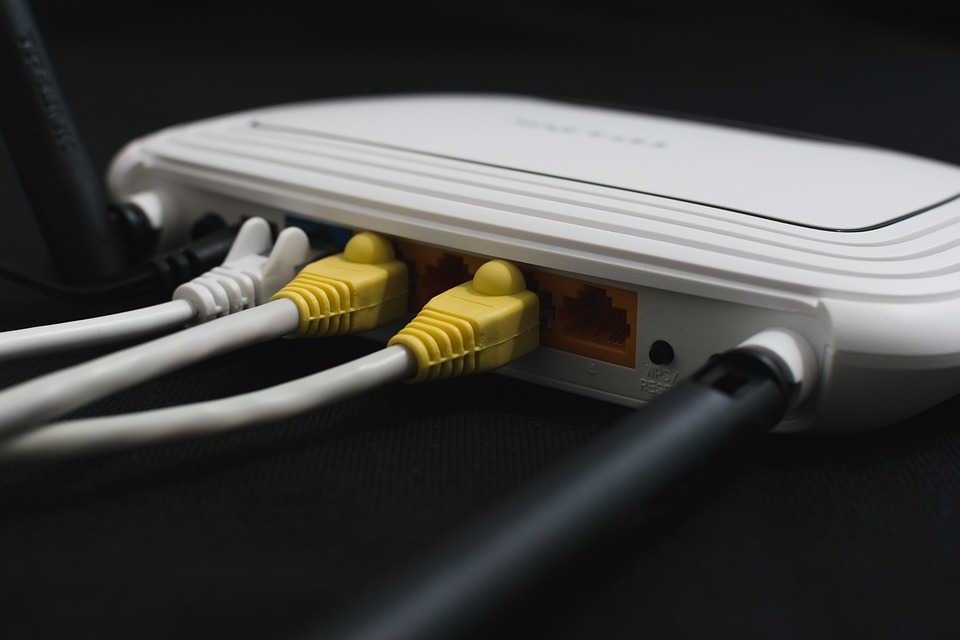 Well Halloween is over and now its on to the next seasonal holiday-Christmas. Yes they have started the ads already, it seems the Christmas season starts earlier each year but I feel the “Christmas spirit” less  and less. What do you think should advertising be banned until December ? Should Toys and there advertising be kept till after 9′ o clock (pm). I feel that Christmas is overdone somewhat and less of the glitz might cost people a little less. That’s the lack of the “Christmas spirit” for you, more like “scrooge “. Well its a lot for one day … meet up with the relatives for a few hours , sit on couch, watch stuff that leaves you with the feeling of Deja vue, you seen it last year or possibly the year before that . Feelings of being stuffed with Christmas dinner , the visit to the graveyards , the walk to the wood with dogs in tow . All a escape from the daily drag for a while. Repeat next year with someone missing as time goes on .Wonder what’s the point of it all and then say “Merry Christmas “to it all.