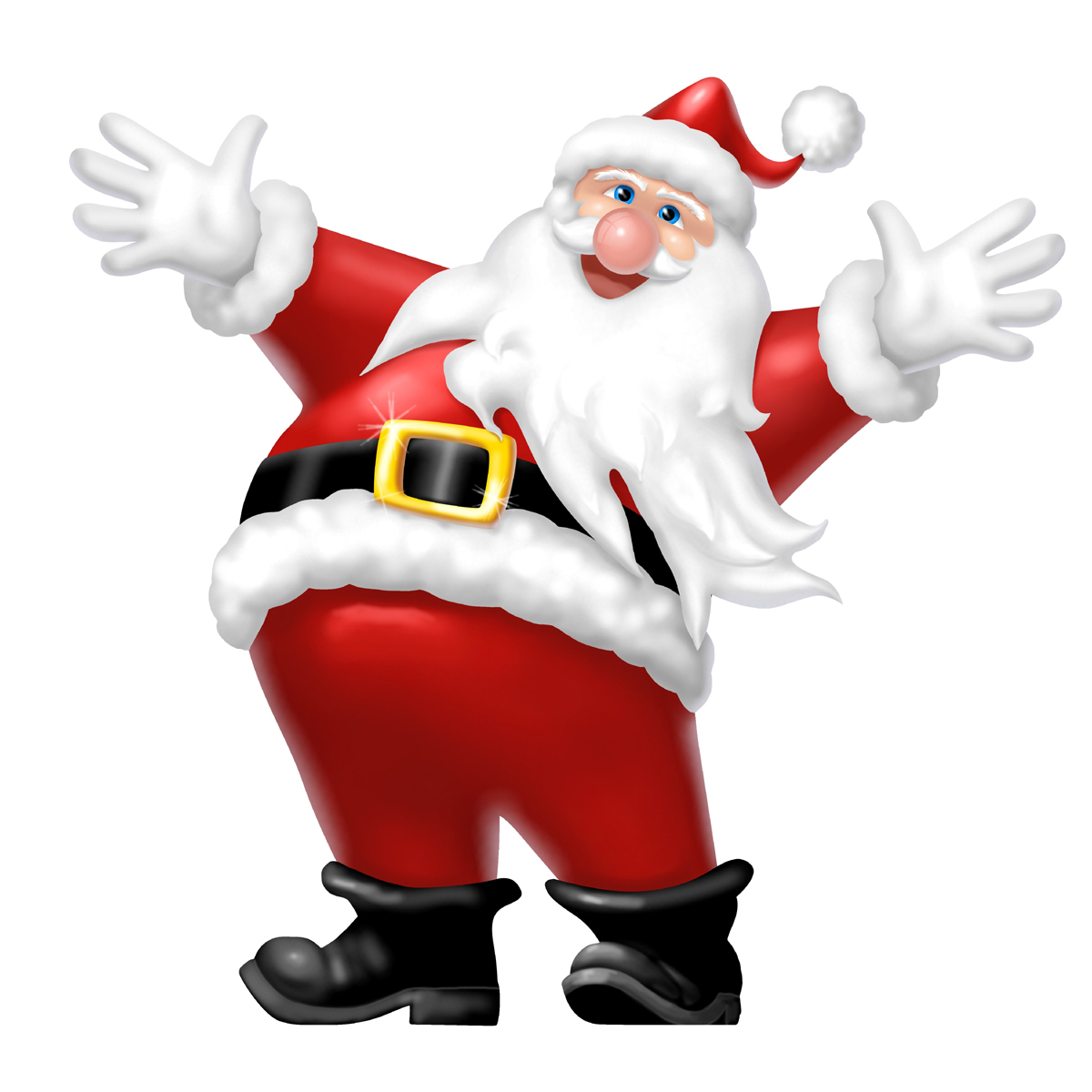 What is one to say  I’m not a fan of the Good Friday Agreement which I see as having conceded rather a lot to Unionists and to the British Government. Unionists/ British Government obtained the “consent” clause in the Good Friday agreement which necessitated the approval of the unionist community to any changes in the “North” and copper fastened the Gerrymander which they call Northern Ireland.

Incidentally the British never needed the consent of the Irish people to partition Ireland, for treaty Ports, oath of allegiances to the British monarch and so on. So why do we need theirs ?

Ok back to a Border Poll, Sinn Fein feels the time is right for one, shifting population trends in the North will a put a catholic/nationalist “majority” in a few years and Sinn fein feels they will vote for a United Ireland . One wonders, asking the Unionists to vote for United Ireland is a tall order indeed ! But one feels that a section of unionism will make a deal when it comes to the point.

The major road block to a United Ireland is however is London which has a conservative government and which will not countenance a Referendum on the North joining the rest of Ireland. The “English” have been down on the Irish for centuries and looted the country for as long.

Then there is the puppet show in Dublin to overcome, all of this to put Ireland back together.

One feels to have realistic chance of winning a referendum in the six counties, is that one will need to be In government in the south and have access to the chequebook to win. My feelings are that one will have to offer something to win, perhaps a Nhs type healthcare in the south, changes to the tax system, money for infrastructure in the North and so on. Something to offer I believe is a necessity, coming empty handed or a situation where the population of the North would lose out could possibility end in defeat.

One is out to win not to lose, it is likely to cost a bit but Ireland would be way stronger United ! It would be a better investment than “Nama” and the bank bailouts that fianna fail signed us up to. Only time will tell what course Ireland takes in the next ten years.