No real news on this front, with the health minster Simon Harris surviving a vote of No Confidence thanks to Michael Martin and his merry men in Fianna Fail. Strange that Fianna fail said they didn’t have any confidence in Owen Harris yet because of Brexit they say he must remain untouched. It also looks like we will not be getting any money back as they have ruled out retendering the project so they doesn’t like there will be any way of scraping back “cost over-runs” that newspeak for “kiss the money goodbye suckers “.

Though so form of cover up will be attempted some accountancy firm will be given the task of drawing up a report which will be illegible and no-one will be able to understand it. It will be all quiet then and so much for their explanations. Some one will be laughing all the way to the bank on this one that’s for sure.

Well here is a review of a product which I don’t normally do. There is always a first time I suppose. This “device” is supposed to clean your ears better than a cotton bud with its “Auger” shaped tip but unless you got ears that could grow vegetables you are better to give it a miss. I actually bought the product and it arrived today nearly eight weeks after I purchased it online. What arrived was worth €0.50 I say very basic packaging, that’s my fifty cents worth anyway. It didn’t get out any ear wax after much trying and felt like they had seen you coming with this one. All spin basically. 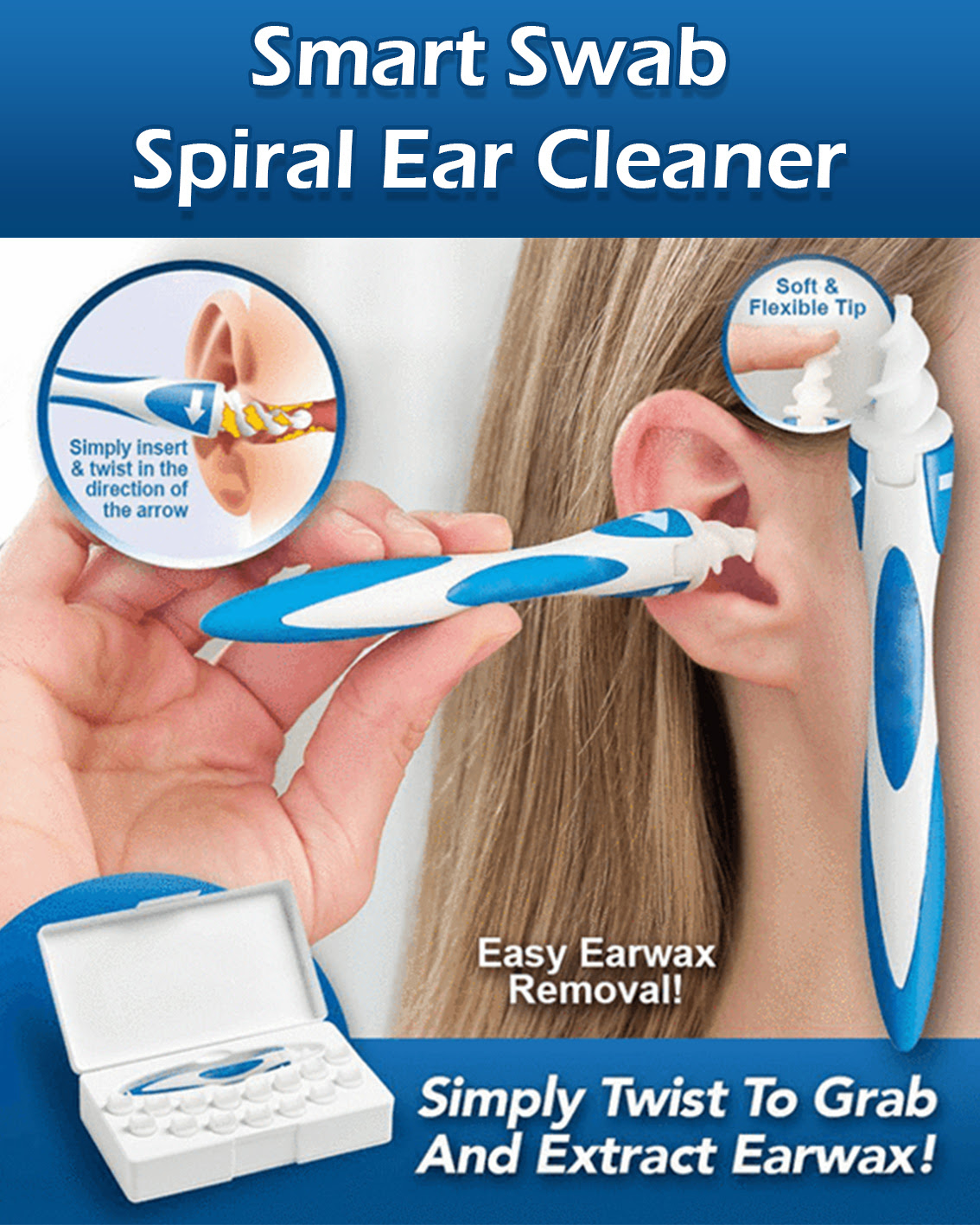