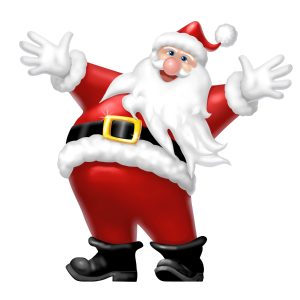 Wishing all my Readers the best of Luck in 2020. Have a good Christmas ! 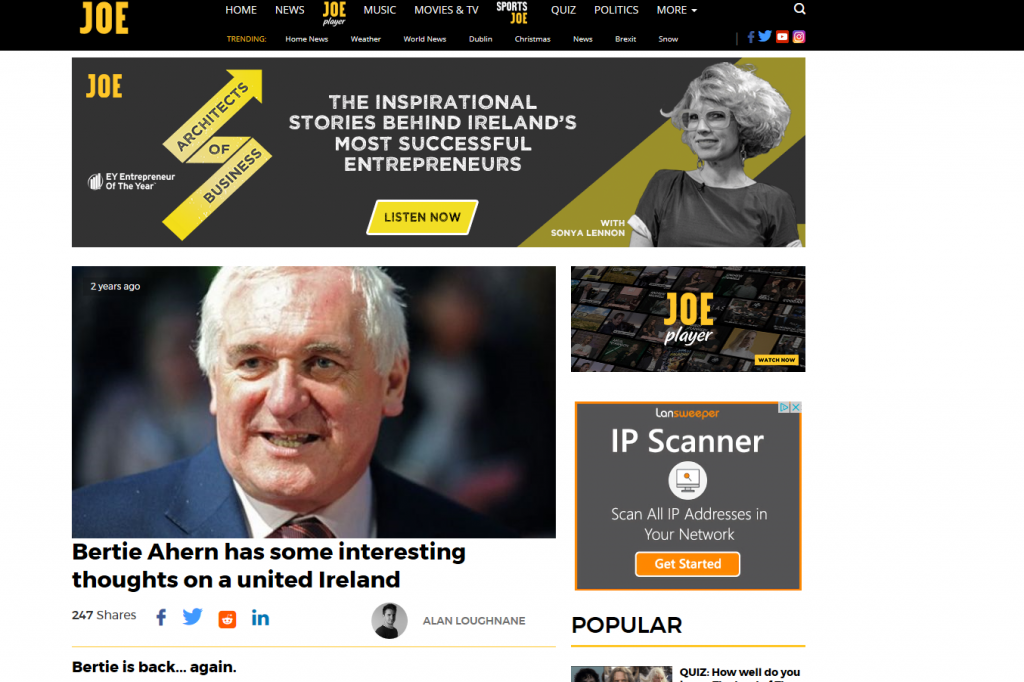 Just noticed a post on the Irish News and another post by Maurice Quinilivan on facebook that Fianna Fail have ruled out a border poll or a referendum on Irish unity as policy. Fianna fail claim to be the “Republican party” but took the oath of allegiance in 1926, never delivered on Republican issues and is famous for its sleaze and rampant corruption. One must ask who they work for ? The people of Ireland or Boris Johnson and his Tory/British imperialist conservative party. They (the Tories) are surly delighted at the news from Fianna fail. The southern establishment has much to hide especially when giving out state contracts that cost 3/4 times the price or awarding contracts to companies with no experience and expertise to do the national broadband plan. A lot has to be hidden from a potential United Ireland.

To be honest I believe the time frame for a referendum on Irish unity would more likely be 10 years especially if Sinn fein can get into government or other United Ireland party can get in. I see the introduction of a “NHS” type healthcare system in the “South” as being necessary, along with some changes to the tax system so the people in the north don’t lose out. A few bob to spend would be very handy as well. However Boris Johnson and his tories are likely to put in “overtime” to keep any united Ireland party out. Southern politics is a “puppet show” at best.

Here are some links of interest

You seen all the news on tv and in the newspapers and there is no escaping the fact that the conservatives in England have been re-elected . Its bad news for Ireland and any rethink on Brexit is firmly put to bed now, with a lot of remainers  actually losing their seats. The sun never set on the British empire or so a lot of English people think – they re-elected the Tories with a even bigger majority shows you what a “shower of bastards” they are.  The Tory government will work hard to ignore calls for a unity referendum in Ireland and a independence referendum in Scotland. They will ensure that Sinn fein doesn’t get into government in the “South” of Ireland and will put more obstacles in the way of Irish unity. Possible future trade deals will see Ireland lose their share of British agricultural markets, time will tell for sure. Boris Johnson has a big a majority as Margaret Thatcher so there is very little way of stopping him. Five more years of Tory England is on the cards , not good for anyone except the English.

Just noticed this on journalist Michael O’Regan (of the Irish Times) twitter feed about the Anglo – Irish treaty of 1921 was more or less forced through by the British, who had intimidated the Irish delegates into signing the Treaty.

This treaty split Ireland into two states, one with limited independence and another still tied to the British state.

It suited only the British who supplied the Pro-treaty side with money and arms which resulted in the Pro-treaty side winning the subsequent civil war. This is a turning point in Irish history, Collins and Griffith had accepted a lot less than Irish freedom and had buckled under pressure from the British government. This could be said to be “What if ” if Collins and Griffith had held their nerve and refused to split the country what would Ireland be like now ? Maybe a lot less immigration to Britain and the USA and not so reactionary/church ridden past.

Its all a case of “What if ” and maybe but Collins and Griffith should have been prepared to stand together and fight the British rather than risk a civil war in Ireland. Its a case of the wrong decision being made and the effects of which touch us till this very day.