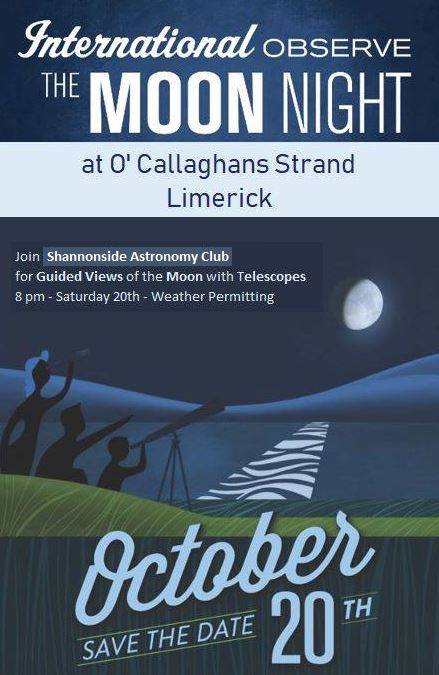 Something that has come to my notice is the fact that RTE and other media are  portraying Fianna fail’s  Micheal Martin as the next Taoiseah without there being a general election. Surely this is “the cart before the horse” kinda of stuff and an attempt to “lead” people into voting for Fianna fail. Its an undemocratic method of trying to influence people into voting for Tweedledum or Tweedledee.

People should be able to make a decision on whom they will vote for when all the facts are laid before then  and not before. The media including Rte are doing the people no favors and acting in the interests of their owners, Mi5 and other parties who don’t want to see any change in Ireland’s political scene.

I don’t any reason for anyone to put their trust in Fianna fail as they left the “state” almost bankrupt and a huge increase in the national debt for which every man, woman and child owes €45,000. That’s hardly a recommendation for Fianna fail and their “Boom Bust ” politics. Both Fianna fail and Fine Gael are know for their graft and the fact that they stand for very little except maintaining the Status Quo (of serving the rich).

Ireland(26 counties) needs a change of politics to reach our full potential and to ensure that everyone is given a fair chance to succeed and not told to emigrate by our political landlords. In the meantime someone needs to kick up a fuss on the behavior of  RTE and other media.