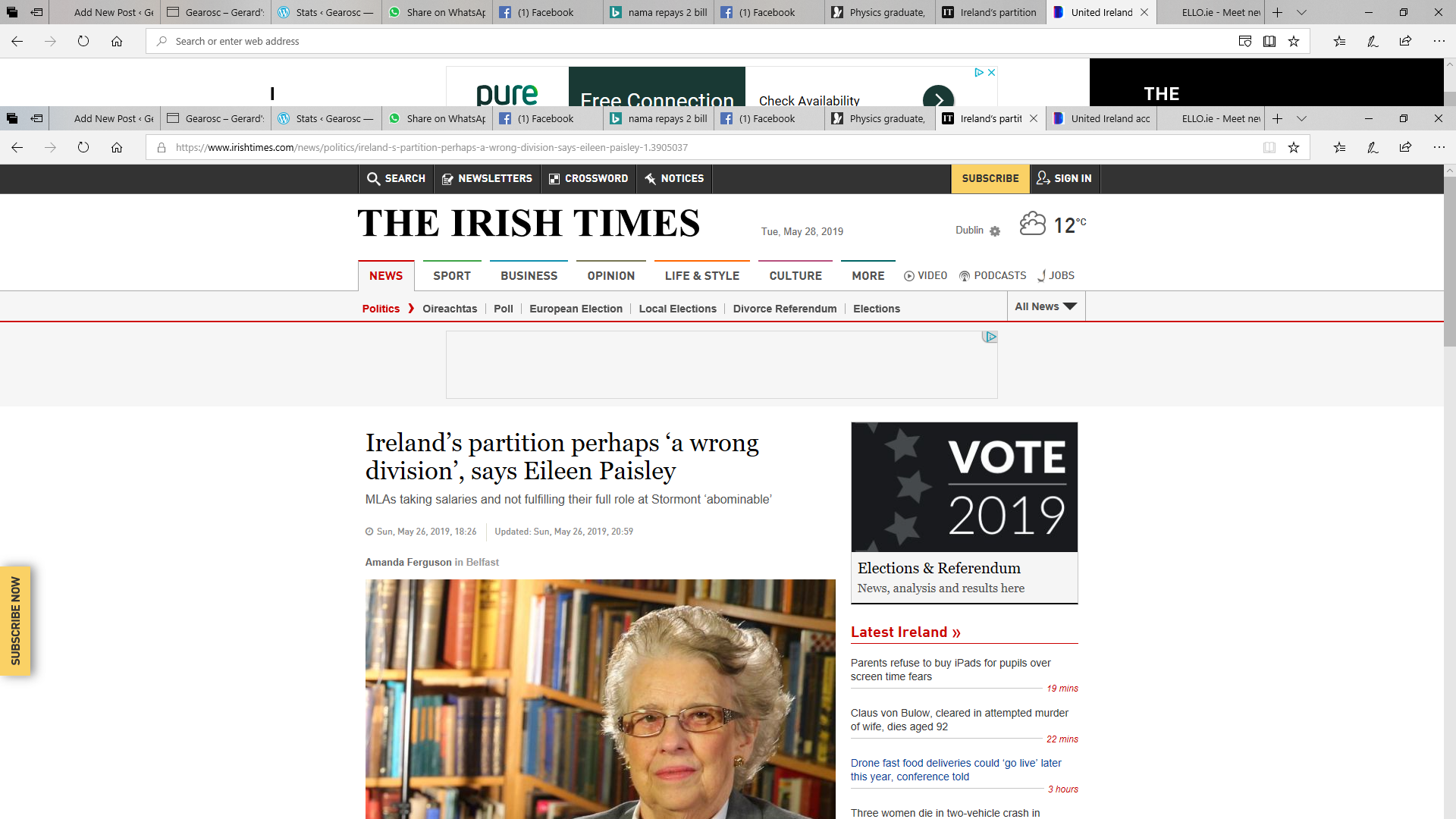 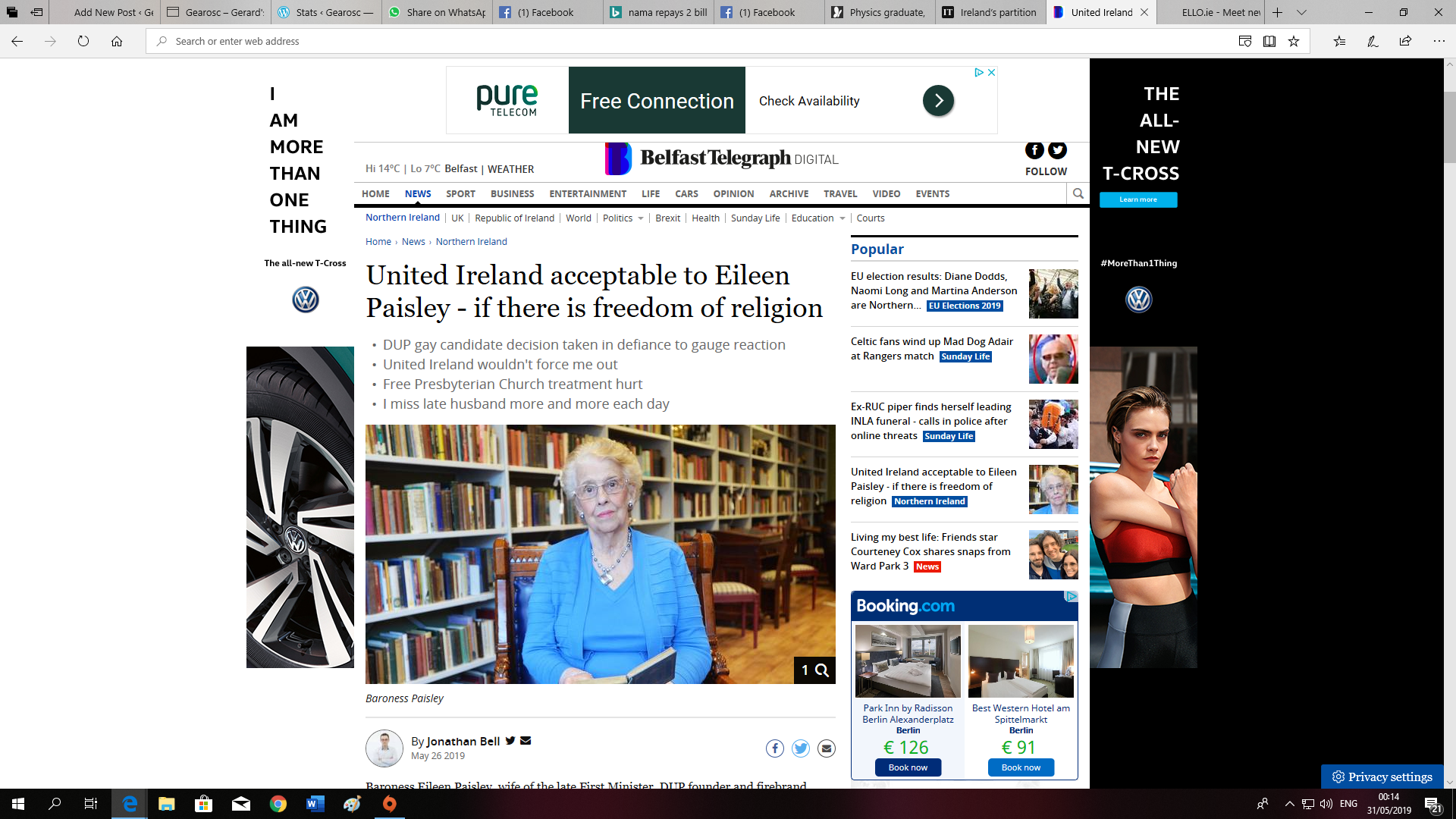 One thought on “How Time has moved on….”