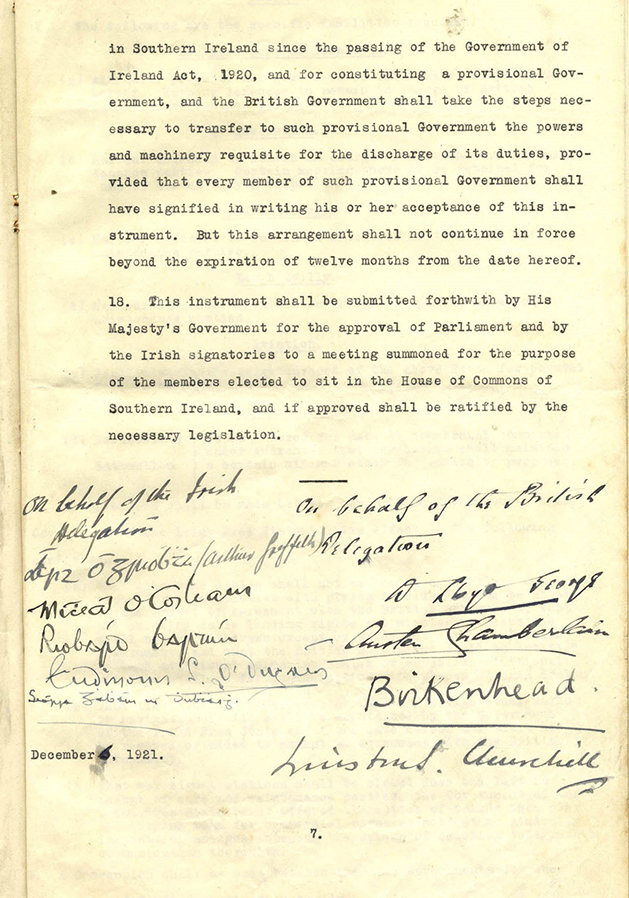 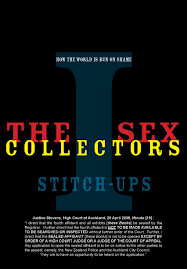 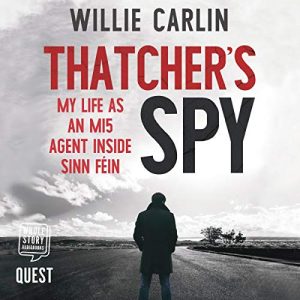 World and Europe Day against the Death Penalty

What does the Death penalty achieve ? Very little, it doesn’t deter anyone from killing so it seems.. Every country would seemed to have killed someone who is innocent. someone who is poor or mentally deranged. The guilty in alot of cases get off scot free, so it is unsafe form of justice.

Under what circumstances does someone deserve to lose their life, I  don’t know but someone who killed and later cut up the body with a chainsaw, I would find it hard to defend them even though I am against the Death penalty.

I would support making a life sentence for murder mean life in jail or at least forty years in jail without parole.  Another thing that could be done is to switch off all the violence on TV, it encourages the taking of human life and there is too much killing. Much could be done to scale back the gun culture that exists in many countries.

Just watched the “Eircom Shares” saga on RTE 1, it certainly brings me back unpleasant memories of dabbling in stocks and shares.

What can would one say ? like “Ripped off” is what one can say.

Small shareholders who owned most of the company where ripped off by “fat Cats”, the company ended up being bought by Tony O’ Reilly of Heinz and the independent news and media for a billion pounds less that it was worth. Eircom  previously had demerged Eircell the jewel in the crown of the business for Vodafone paper.

The “sale” of Eircell proved to make no sense and was the grower in the company. The vultures quickly saw their chance and bid for the remaining Eircom business. O’Reillys Valentia bought Eircom at a discount and subsequently made the business give him over IR£ 700 million .  The company racked increasing debts with every change over in owner, there was little or no money to invest in new services .

A state commission will propose that the length of social insurance contributions should be up to forty years duration to qualify for a full “state” pension, This is up from the present ten years contributions so it is quiet a hike really,

They also want to raise the pension age to 67 from 65.  It must be a pretty nasty bunch this commission, their proposals are anti people, designed to catch the poorest (who have no private pension) and leave them with nothing. It is really work till you die for alot of people, people who will not qualify for the 40 year contributions -stay at home mums, self employed, people with bouts of unemployment, people who studied a lot all will be caught under these proposals.

Maybe they should concentrate on the civil service there pensions cost the most. No fear of that is there ?

It is reported that the Irish Congress of Trade unions has already rejected these proposals. It shows the real nasty side of FF/FG Tories who give tax cuts to the rich and turn the screws on the poor . This commissions report must be sent to the recycle bin as it is meant to increase poverty and worsen conditions for ordinary people. Reject this !

On the news of late is ex minster and ex td Katherine Zappone, firstly she made the news with her party at Merrion Hotel contravening Co vid regulations and next her appointment to the UN as “special envoy”. Apparently no vacancy existed, none was advertised and is a made up post to suit Miss Zappone whims and fancy. Would we all have a cushy number  such as this, lots of  travel and meetings and no real work really. It seems the job didn’t pay that well according to the irish times it only paid €15,000 and was of 60 days duration, thats the Irish times version of it anyway.

The appointment (now declined) smacks of cronyism and jobs for the boys/girls mentality. We have alot of this mentality in Irish government and have a civil service full of people who have this feeling of entitlement. The Government and Rich people tell ordinary folk  that they are entitled to nothing and the “World doesn’t owe anyone a living ” while they plunder and steal. Governments appointing their supporters to state jobs is nothing new and all political parties do it if they get the chance, These practices block suitable people from taking up positions on merit, The Government departments are mismanaged, cost too much and are a burden on ordinary people.

Well that’s it for another year, the Summer was so so. A few sunny Days in the month of July about 10 in all and that’s the summer. Well i suppose it wasn’t a complete washup in comparison to the Summer other countries got, heatwaves and floods so i suppose we better count ourselves lucky.

A  recent report by the United Nations says we have possibly done irreversible damage to the balance of nature and will take thousands of years to undo. So put that in your pipe and smoke it.   I guess that’s peoples lifestyle will have to become more environment friendly and cut down on toxic emissions but will they really do it ? Lip service is cheap and doesn’t cost anything but the weather chaos can’t be wished away. So what must be done ? A cut in the absolute huge number of humans must happen, two children is enough for any couple. certainly there’s no good jobs for  massive populations and all the children they have. What’s the  Solution here ? I don’t think anyone knows.

Just watched the six one news, apparently it featured a story that a court in the North has ruled that the 1998 Omagh bombing could have been prevented.

That’s hardly news as many people believe that the Brits knew all about it and did nothing to stop it.

RTE reported it as the single worst atrocity of the troubles. I thought the Dublin and Monaghan bombings were the single worse event, with up to 30 people killed in Dublin ( including a woman pregnant with twins). RTE puts out propaganda for the  British intelligence services as far as I can see. I am open to correction if I have got the numbers wrong.

My point of view is that “Who came out the Winner”  because more often than not the “Winners” are the ones who were behind it  in the first place. Who gained  ? reaped benefit from the situation ?

A former British intelligence operative Martin Ingram real name Ian Hurst said that over 70% of IRA bombings were planned and carried out by British intelligence. That’s huge infiltration of any organization. A South African style “Truth and Reconciliation” commission needs to be set up to uncover the real  truth about the “troubles”.