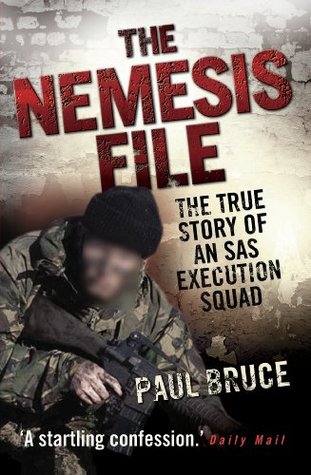 Here’s a book that I read on my kindle lately and it is slightly controversial. The author says he joined the “SAS” from the regular British army and was dispatched to the North of Ireland when the troubles first started in the late 60’s and early 70’s particularly 1971 and 1972 . He details the “SAS” and regular British army picking up IRA men who were clandestinely attempting to cross the border at that time. The book says that while most of those caught were handed over to the RUC some were executed without trial by the author’s “SAS” unit and buried secretly in trenches dug in isolated Woodland. The victims of this “SAS” unit were usually dispatched by bullet to the back of the head and their bodies thrown into a trench to be buried by someone else. The book makes for grisly reading but the author details living in port cabins on British army bases and even at the back of “Long Kesh” prison. They wore no uniforms and dressed entirely in civilian clothes, they drank rather alot and went to British army disco’s to pick up women.

They spent alot of time idle reading newspapers, watching tv and keeping fit. The author claims the killings affected the “SAS” men greatly and began to resent the orders coming from the British army HQ in Lisburn. He also admits to the British forces stiring up sectarianism in the North by the random killing of catholics in Belfast. Eventually the “SAS” men got sick of the killing and were returned home, the author left the British army at this time. The book was published in 1995 and it details the killing of over forty IRA men. The author was subsequently arrested by the RUC  who turned up at his home in England at 5.45 am and flown to Belfast . The author later denied his book was true and a work of fiction by himself.

The RUC closed their investigation into the book and the author was released. The British army dismissed the claims made in the book as the actions of a “Walter Mitty” character who had served only one tour of the North. One wonders what the truth is here, why would anyone write such a book detailing the execution without trial of IRA suspects. The author is more or less admitting to Murder at the behest of British army HQ or politicians in London and certainly would have to recant this set of events to stay alive.

Paul Bruce was a tough, idealistic young trooper in the SAS when he was dispatched to Northern Ireland. His squad’s top-secret mission, code sign “Nemesis” – to execute unarmed IRA suspects in cold blood. Bruce and his squad shot down one terrified victim after another, leaving their bodies buried in unmarked woodland graves. Slowly they grew bitter at the sordidness of their assignment, yet worse was to follow with new orders from British military leaders, to forment sectarian violence by shooting down young men on the streets of Roman Catholic areas.

‘The Nemesis File’ was originally published as a fact-based memoir in 1995. During a police investigation (concluded in 1996), however, the author admitted that his claims were untrue. The investigation proved that the book was fraudulent, that the purported SAS “execution squads” did not exist, and that the book is not a memoir but a “work of fiction.”

Making the news is the 50th anniversary of the Apollo 11 Moon landing by the USA in July 1969. There has been no visits to the moon since 1972 and the  last of the Apollo missions,  But nowadays there is a talk of going back to the moon to stay this time and possibly onwards to Mars. Its likely to be a expensive exercise with only countries like the USA being able to foot the bill, perhaps a international approach this time might work. The “Space Race” lead to the development of many industries like computers, satellite communications and so on. So there was a dividend to the “Space race” after all. One wonders if they will find a place for us all out in space or we just have to make our cloth fit our measure here on Earth. Mankind is certainly at colossuses numbers  these days and some off world migration may ease the pressure on Mother Earth. Though has to say something like that sounds many years away. We wait so see if the space programs brings benefit this time to mankind rather though expensive knowledge which a lot of the programs account for.  The moon-landing was a remarkable feat for its time but the pace of exploration was not maintained and robots largely did the exploration, What will one have to say in another fifty years time or what will we have seen ? One Wonders 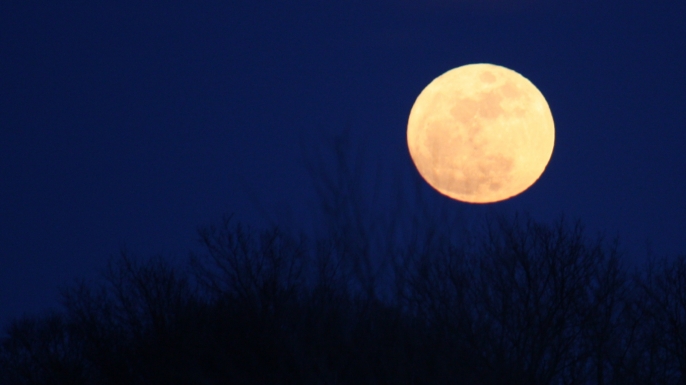