In the aftermath of the british election, the conservative party (uk) have chosen to ally themselves with their “friends and allies” in the north’s Dup (Democratic unionist party as they call themselves). The Dup expect to receive more than £1 billion(in the next two years) in extra funding for the north for their support of the minority conservative government in confidence votes. brexit negotiations and so on. The prospect of a border poll is also ruled out during the tenure of this tory government, hardily surprising considering the Dup and its ” klu klux klan” associations. One wonders what sort of trouble is coming due to the conservative/dup link up  but with sectarian marching season in the north nearly upon us, you are quiet likely to find out.

At least one item gets the “bin” and that’s the british pretence of being “honest brokers” or any idea of them being “impartial” in the goings on of the north. Otherwise the Dup’s “billion” doesn’t sound like that much especially as it is over two years which is £500 million/year despite all the cuts made by the “Tories”. The only question how does the Tory/Dup linkup last, brexit negotiations will be over in two years time, there is a possibility of a referendum/election being called at that stage or will the Tories/ Dup last until 2022 ?

One has to wait at this stage.

here’s a link to what the Tories/Dup have made public. 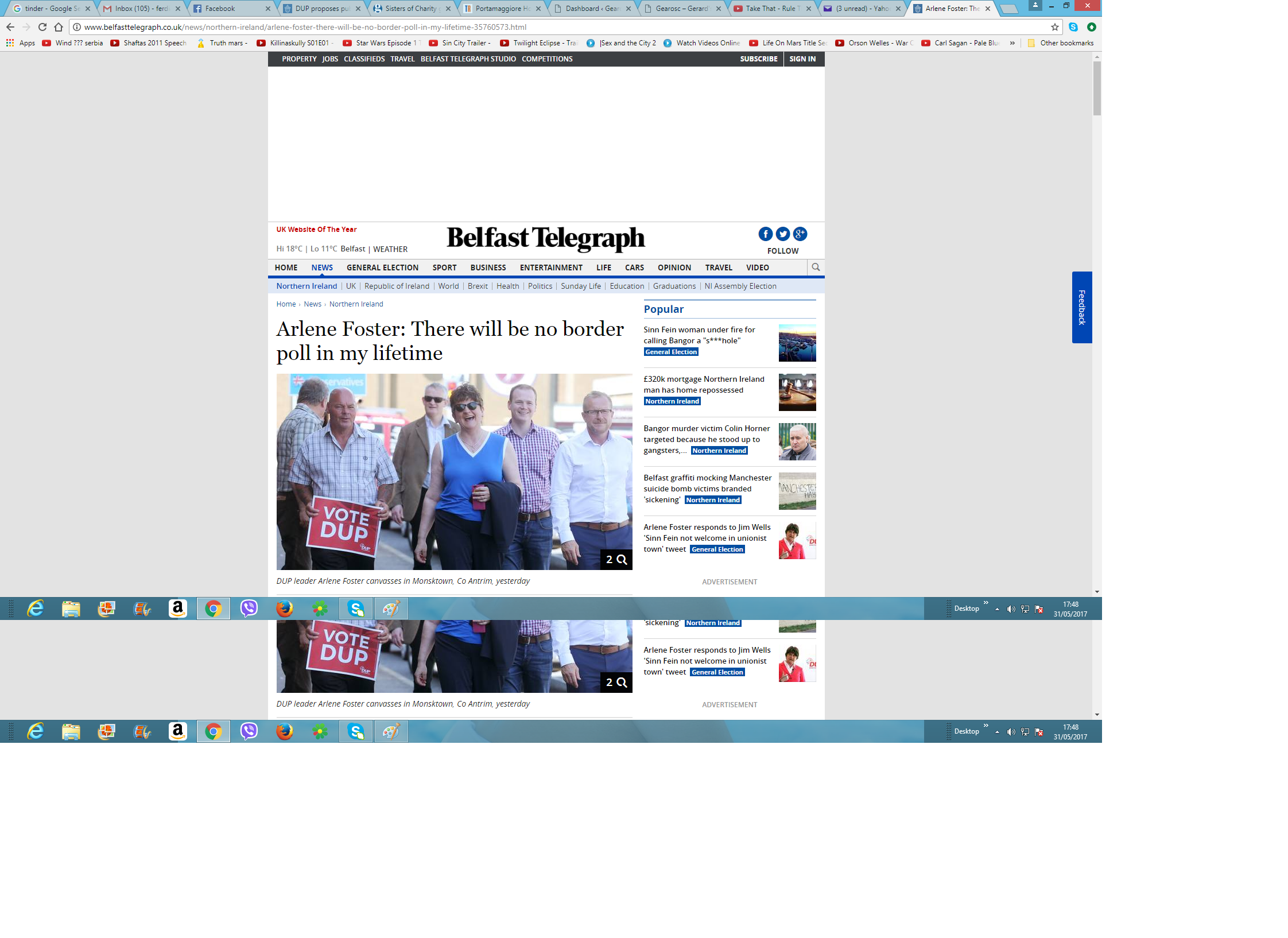 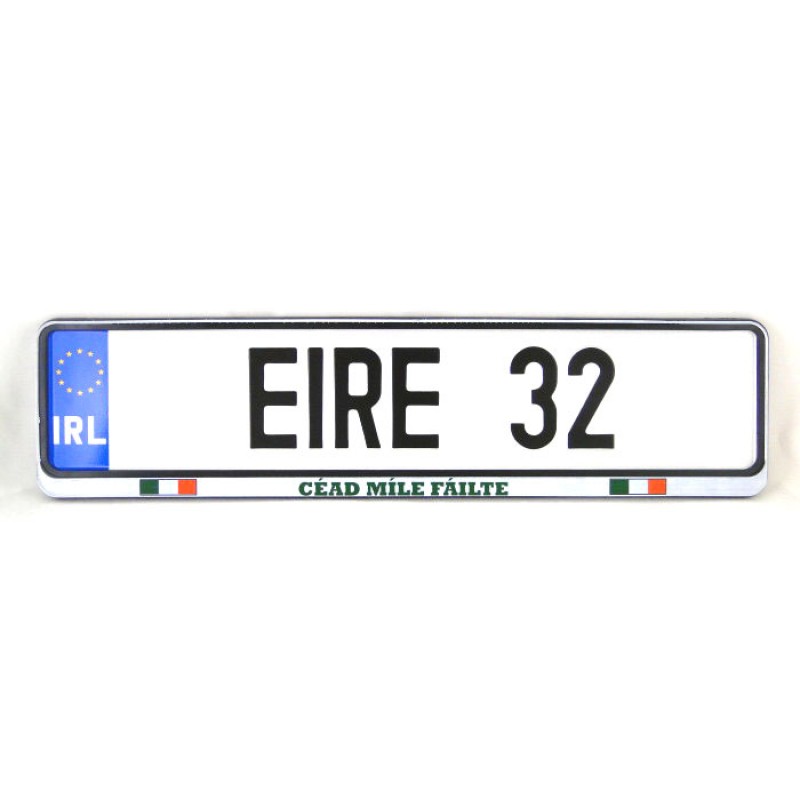 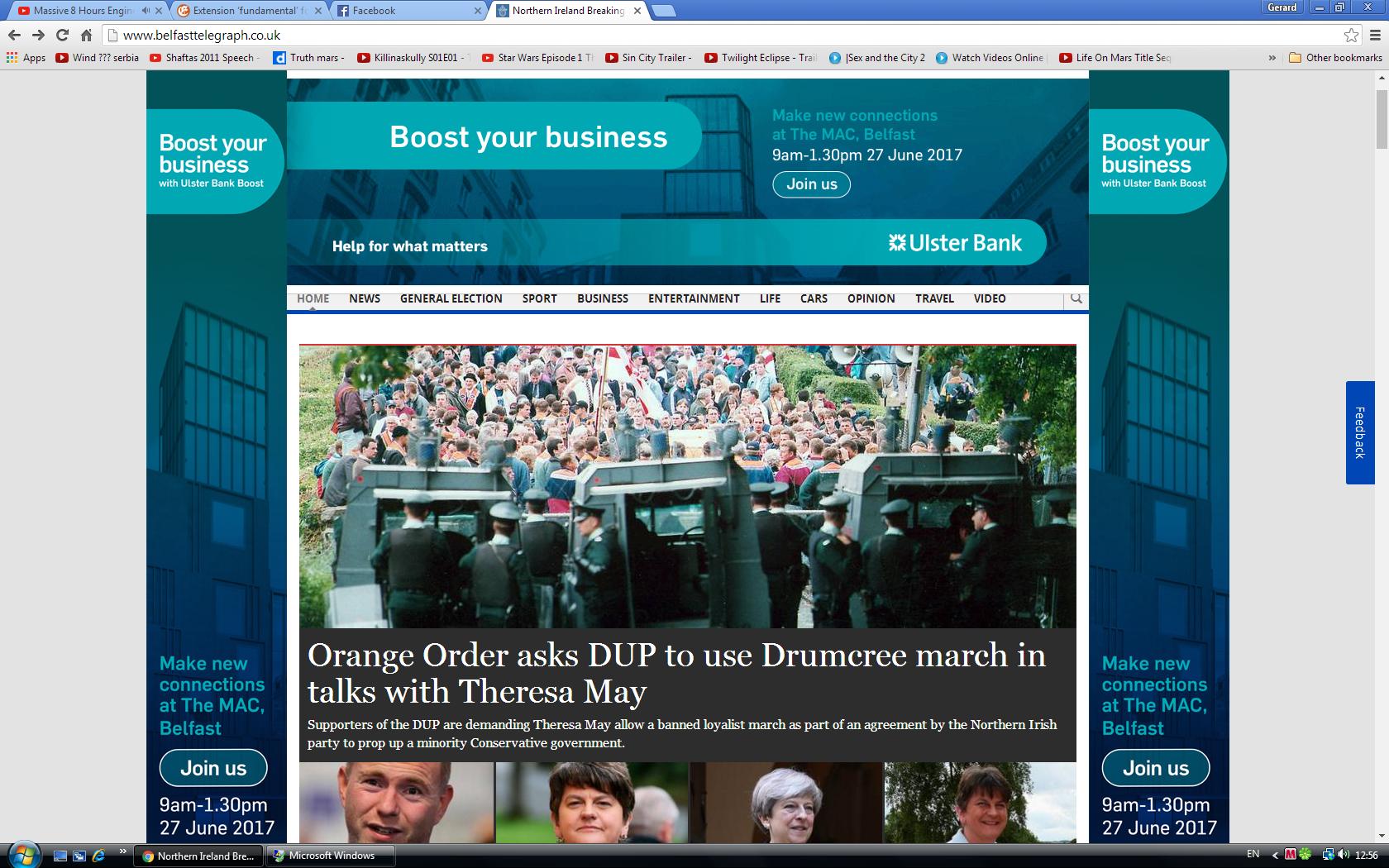 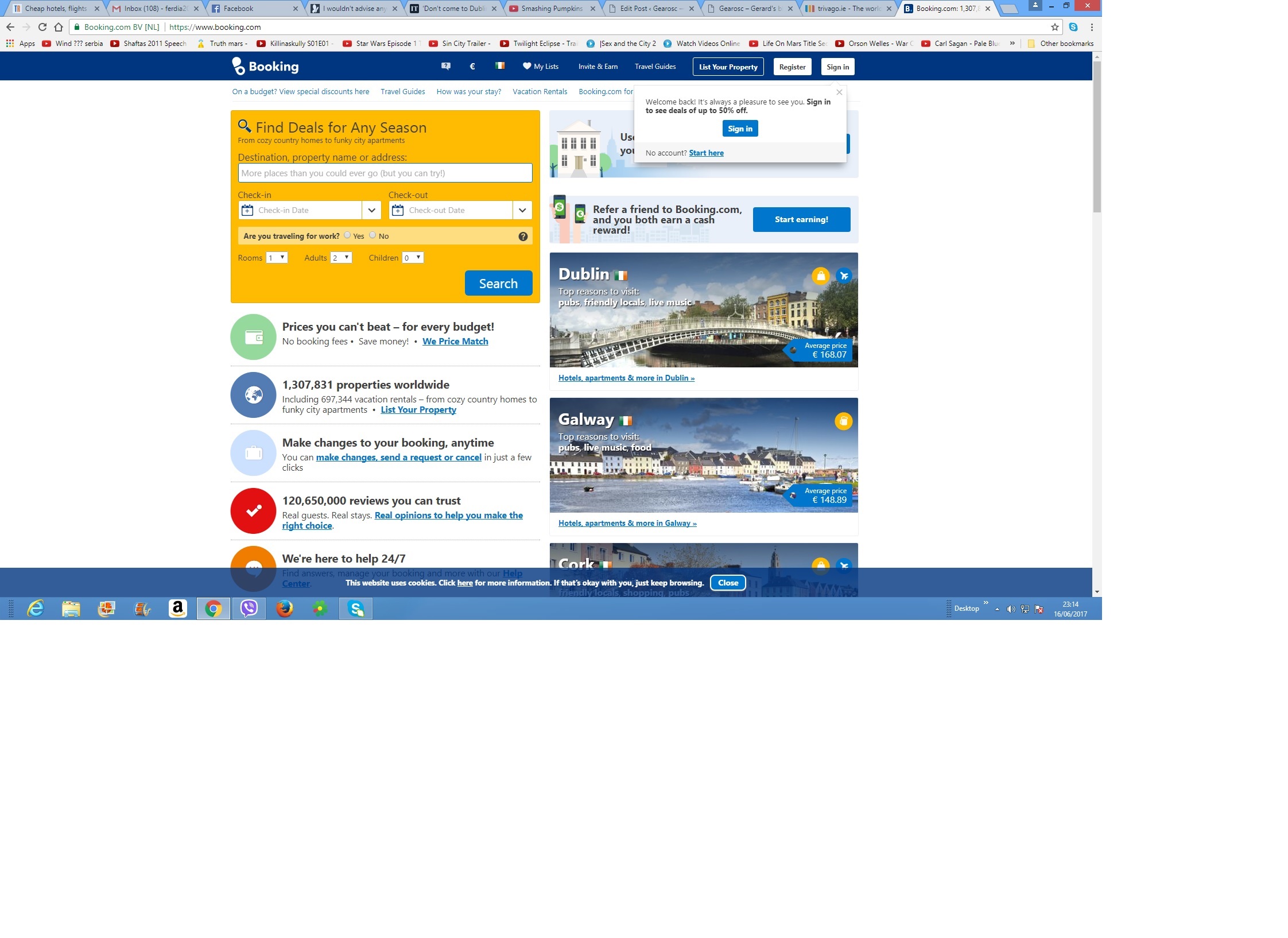 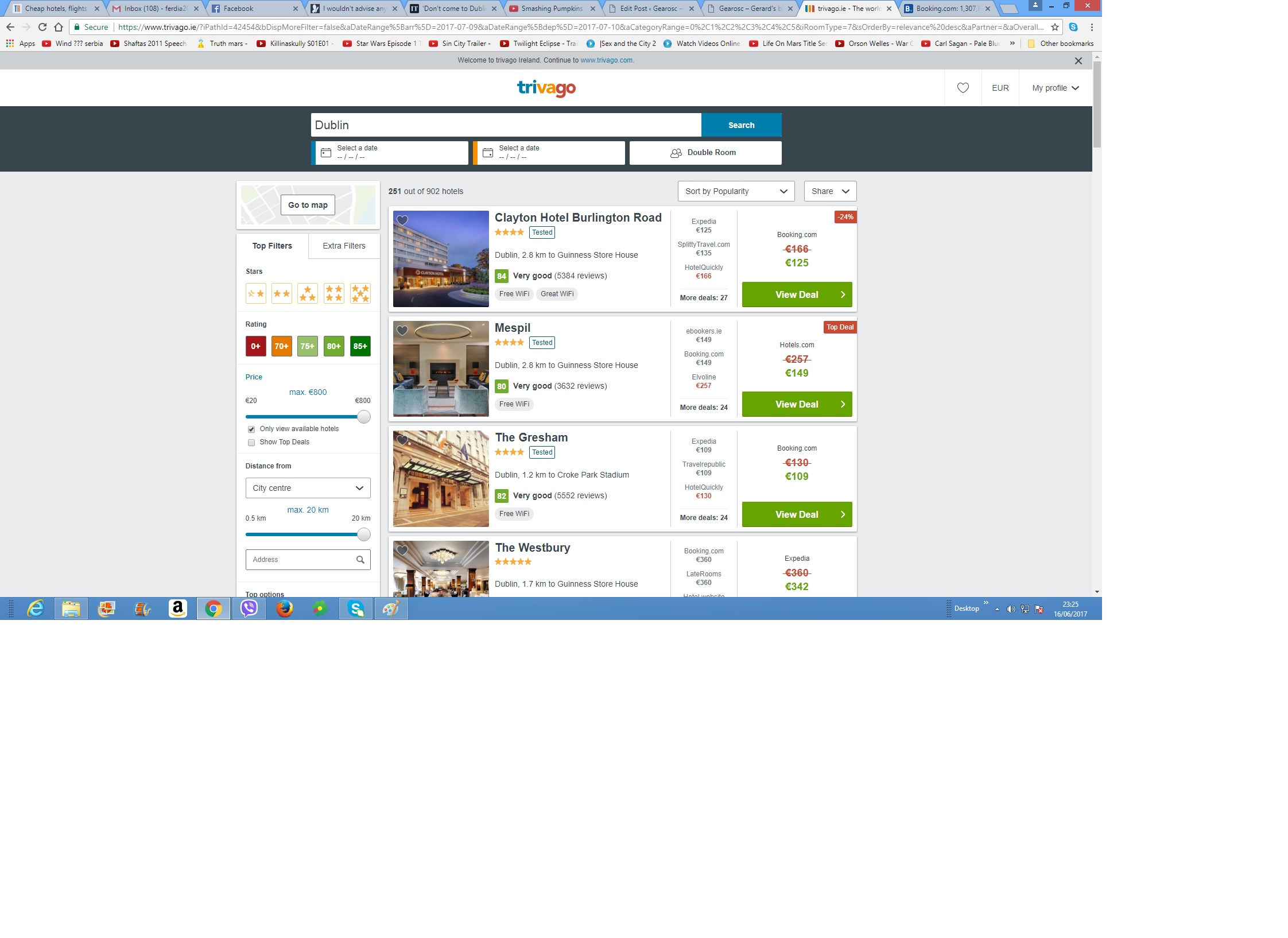 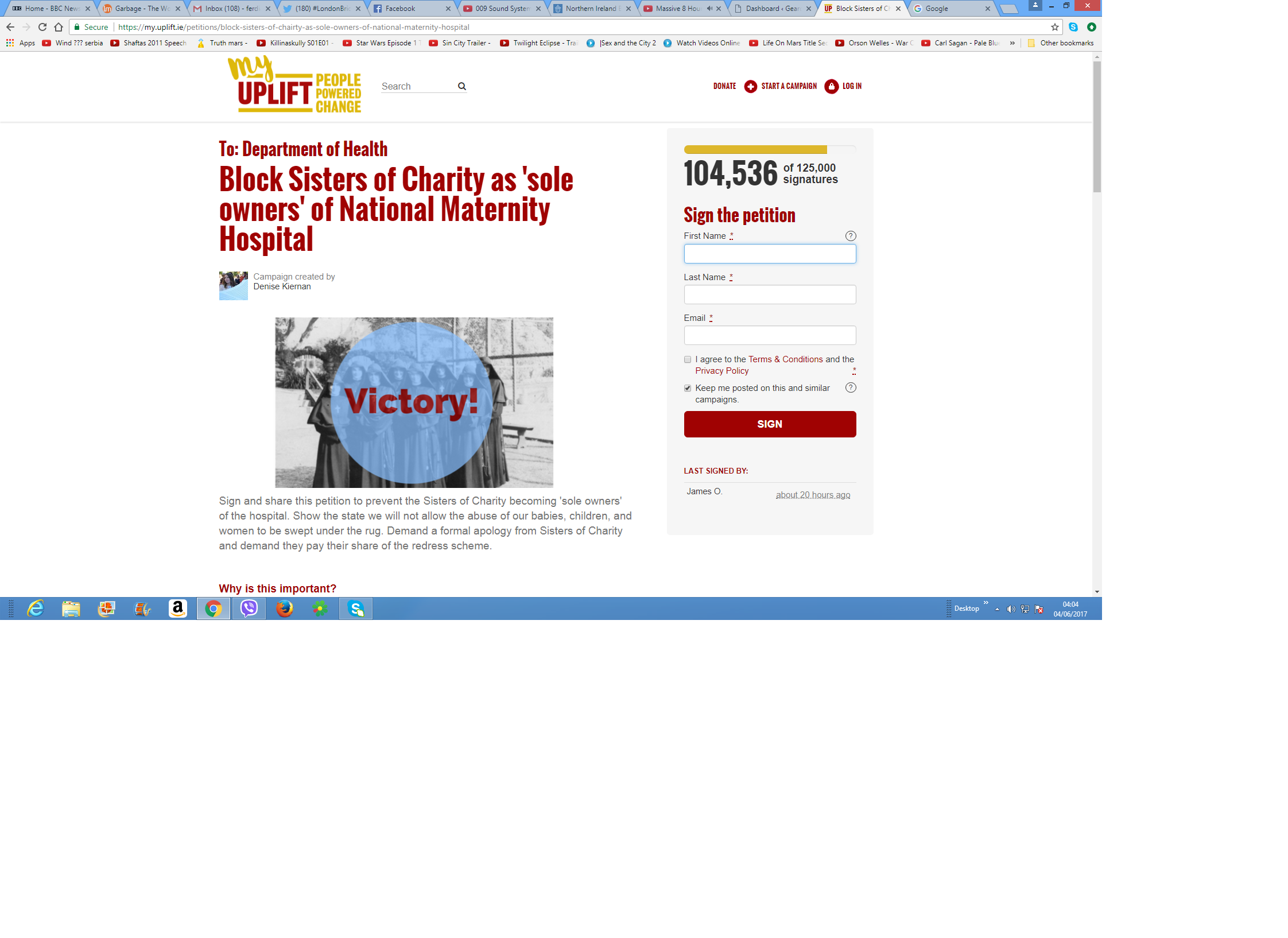