Just watched the six one news, apparently it featured a story that a court in the North has ruled that the 1998 Omagh bombing could have been prevented.

That’s hardly news as many people believe that the Brits knew all about it and did nothing to stop it.

RTE reported it as the single worst atrocity of the troubles. I thought the Dublin and Monaghan bombings were the single worse event, with up to 30 people killed in Dublin ( including a woman pregnant with twins). RTE puts out propaganda for the  British intelligence services as far as I can see. I am open to correction if I have got the numbers wrong.

My point of view is that “Who came out the Winner”  because more often than not the “Winners” are the ones who were behind it  in the first place. Who gained  ? reaped benefit from the situation ?

A former British intelligence operative Martin Ingram real name Ian Hurst said that over 70% of IRA bombings were planned and carried out by British intelligence. That’s huge infiltration of any organization. A South African style “Truth and Reconciliation” commission needs to be set up to uncover the real  truth about the “troubles”.

Talking about TV stations has got me going on this particular annoying ad by RTE news “The Truth matters”. Its annoying that this station is know for its censorship, one sided debates and sheer ignorance. Had a run in with them myself the now famous Colm and Jim Jim on radio 2 or 2Fm as they call. They went all quiet when asked to back up what they had put out and refused to sue when called “Liars” and “Two legged Rats” so I got no justice from them. Back to the “Truth Matters”, RTE wouldn’t know the truth if it bite them on the arse. Enough said 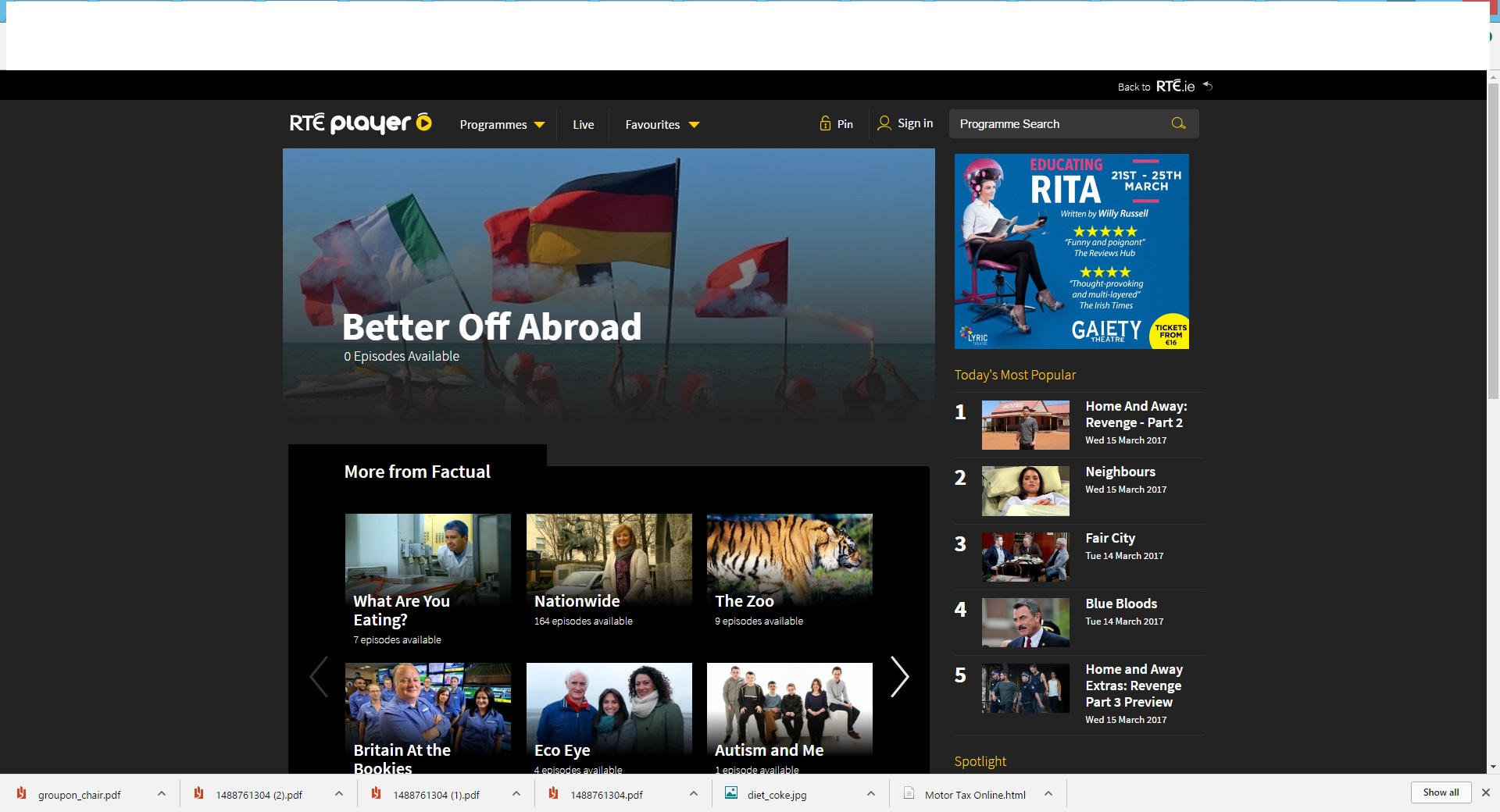