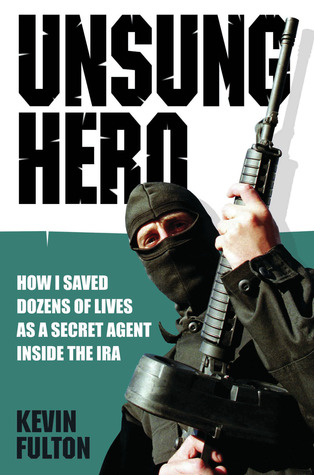 One evening there last week, I decided to renew my tv licence which was up since the 31st May. So I decided to look up the tv licence website and lo and behold I was treated to what the new family In Ireland looks like. There seems to be no getting away from this stuff like this, all the advertisements which abound and all apparently made by women as they are never the other way around. Seemingly the “women” have taken up with somebody else and are rubbing our noses in it. Do the “ladies” have some other explanation for this ?

I was tempted to click on the “back button” and not pay the tv licence, let them send me the usual legal notices and so on, but like a sucker I actually paid it. (Don’t know why I did) I guess its a case of groan and sigh and be oblivious to the slight we as White Irish males are being given all the time apparently.  One wonders why we have to put with this as there is little joy in paying for everything and doing all the hard slog. Maybe some hard slog for the women would change their “attitudes” and make them more appreciative for what they’ve got and not throwing it all way.

I find advertisements like this demeaning maybe I am alone in thinking so. 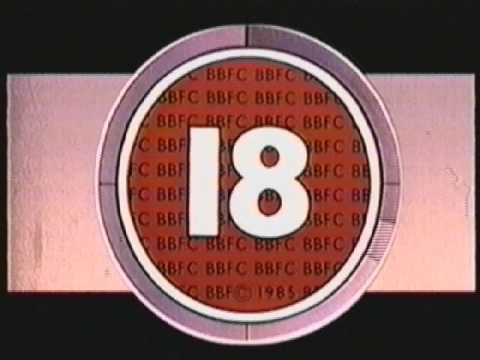 “your greatest weapon is your enemy’s mind”

use your enemy’s fears, insecurities , beliefs against him ~ psychological warfare (very true)

The use of propaganda, threats and other psychological techniques to mislead, demoralize or otherwise influence the thinking of a target population.