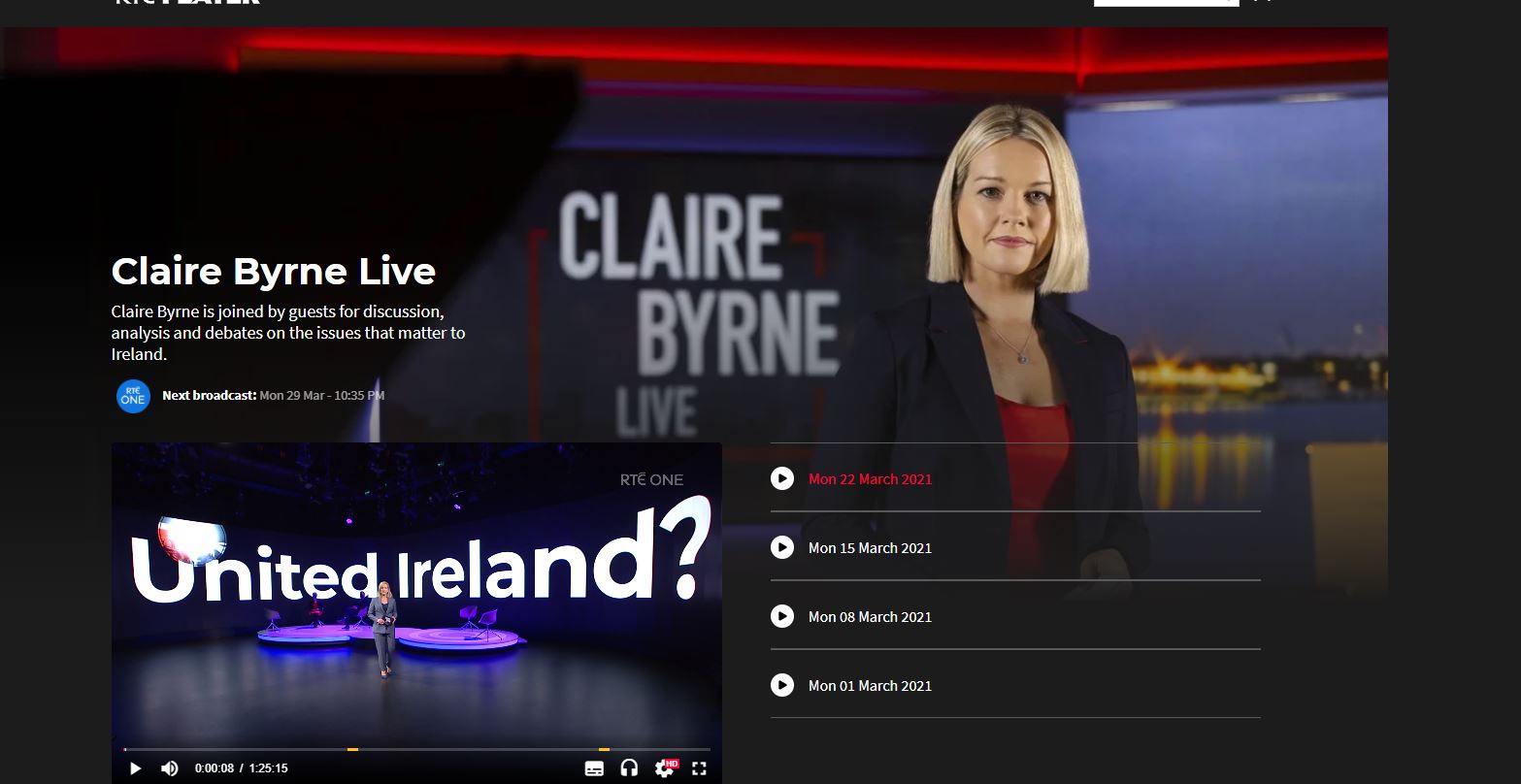 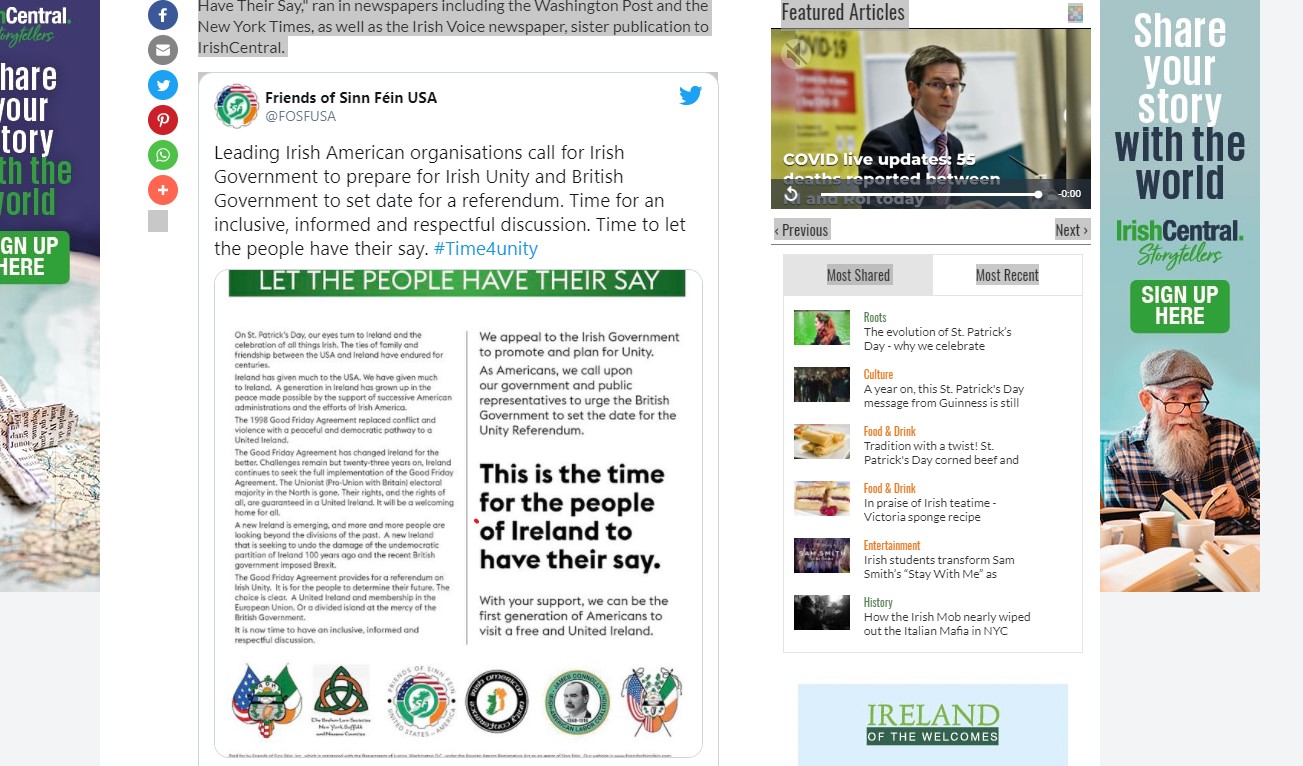 Meant to write on this topic a few weeks ago when the Sunday Times Poll came out. Anyway Sinn fein has decided to call for a Border poll by placing advertisements in American newspapers such as the New york times and the Washington post amongst others. In all fairness this is hardly new for Sinn fein but is party policy anyway. There is no new idea’s on h0w we are going to get that far as well as needing to be in government in the  “South” as well. Some all Ireland policies would help here such as universal health care they presently have in the North, education, trade, housing and so on.

The “stage” is not exactly right at the moment but needs a little change in the “South” to win . What changes are needed are healthcare for number 1 , taxes need reform too as those who can afford to pay aren’t paying at the moment, justice for all and not just the Rich, better education and social programs. A anti corruption drive is required as well. If it comes to a border poll it would be advisable to bring your cheque book as well. It might come in handy.

Overcoming the establishment in the “South” is the major blockage to a United Ireland, they are interested in little more than their own (secret) bank accounts, obedient to Mi5, scandal racked and corrupt. They form the biggest obstacle to a United Ireland bigger than London who they secretly obey, to beat them will take all you got and more beside but you would have won which is a sweet prize in itself.