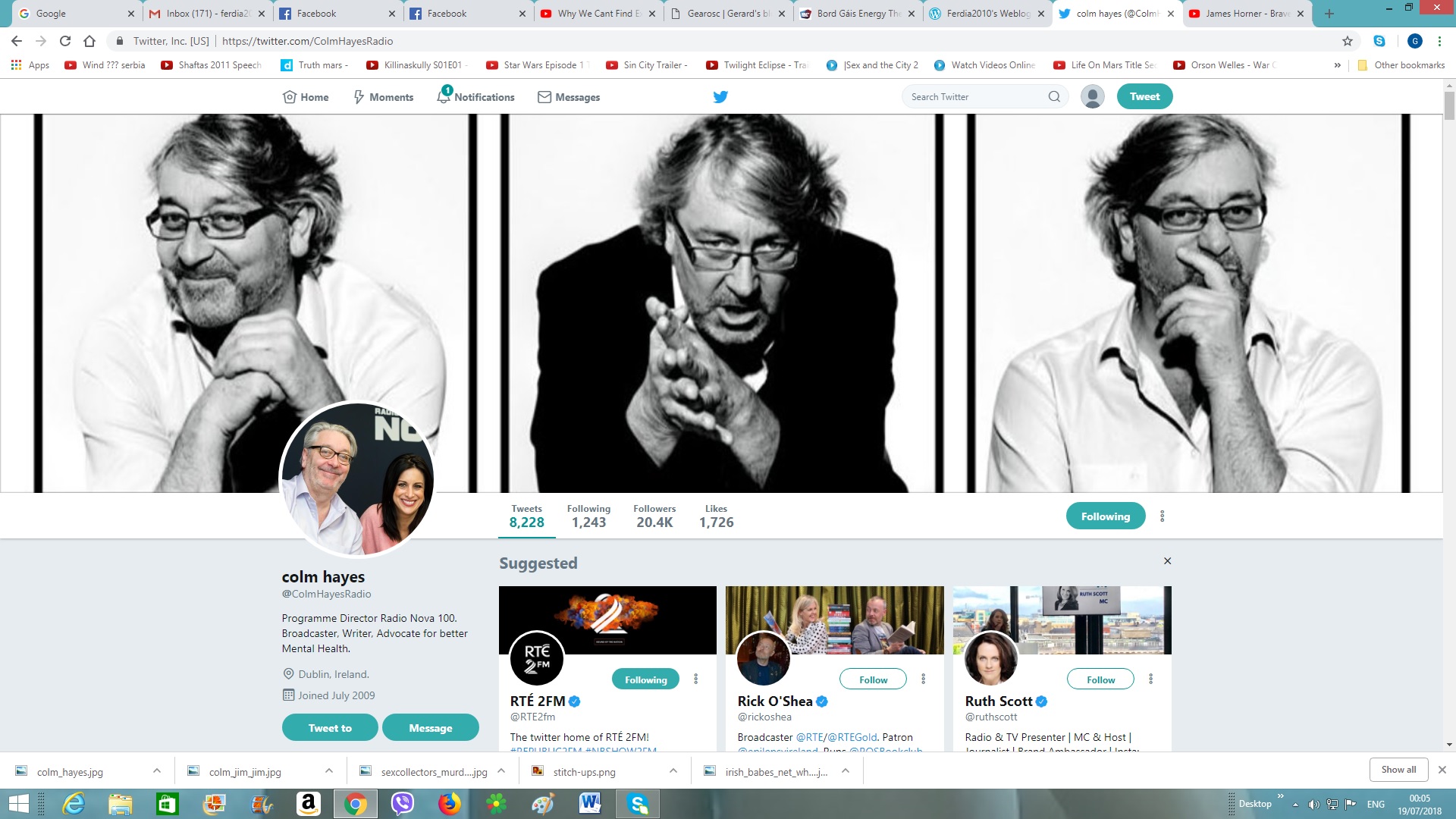 Well Summer is well gone at this stage but it was a different Summer to previous years in that we got a heatwave for a few weeks- temperature over 30 degrees celsius and a cloudy haze for the rest of the Summer. Farmers didn’t appreciate the dry spell as their crops wouldn’t grow without rain and many farmers are likely to post a big negative for the year.  Alot will depend on what kind of winter we get long/short, dry/wet and what kind of government aid is provided. Not a good year for farmers by any means.

On the other hand it was nice to get some good weather, you could go to the beach / Ballybunion and enjoy yourself though I am told the water was pretty cold. It was a relief that it wasn’t pounding rain all the time as previous years have done. Sometimes the “Summer” is as bad as the winter which is bad for people’s spirits, pockets though good for travel agents.

Hopefully the Summers will improve for us in the coming years. I live in hope.

In the news today is Minster of finance Pascal Donhoe announcement that Ireland’s (Rep) national debt is likely to increase in the coming years. It stands at over €211 billion (with interest payments totaling  nearly €6 billion – rte) and i believe that National Assets Management Agency  (Nama) is not included in this figure, which would add €70/80 billion to it.

What can one say about our Debt which amounts to €45,000 for every man, woman and child in the “state”. Its money which has been badly spent shoring up banks, speculators/ property developers and so on. It has also been used to cover the decrease in taxes when the property bubble burst.It shows up the extremely poor financial management of Fianna fail and other parties,  who put nothing aside for the rainy day. Corruption/ Graft by political parties is at the heart of the financial mess. They allowed the “swindle” of the Irish people by banks, speculators etc … who made big profits at their expense. However these same people (speculators/developers/builders) didn’t share their profits but yet made the public take the losses €???  billion. We could have modernized the rail network, built new roads,schools and hospitals, light rail and a metro for Dublin and so much more for that money. Yet bailing out the “fat cats” took precedent. Was that fair ?

Here are some links of interest-